Korean Americans Across the Country Mobilize to End the Korean War

As talks between the United States and North Korea remain at a standstill, more than 230 people across the country — mostly Korean Americans — will participate in the “National Action to End the Korean War,” July 12-16, 2021.  As the fifth largest Asian American subgroup, Korean Americans represent a growing political constituency in the […] 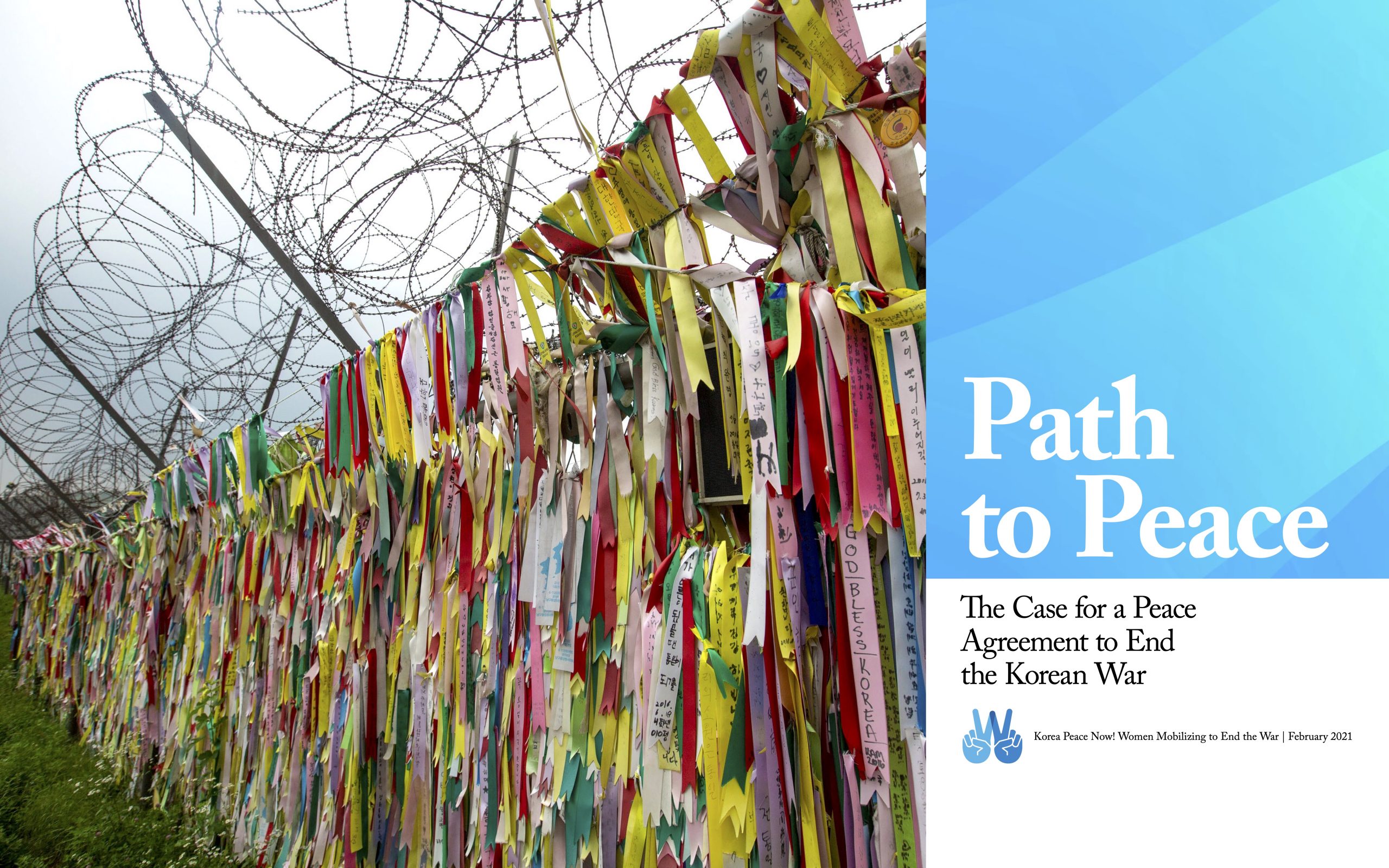 Download a copy of Path to Peace: The Case for a Peace Agreement to End the Korean War Download the Executive Summary in Korean (보고서 개요 – 한국어) Download Chapter V: Why Women Must Be Involved in the Peace Process in Korean (5 장: 여성이 평화프로세스에 참여해야 하는 이유 – 한국어) Download Recommendations in Korean (제언 […]

We, the undersigned civil society organizations in the United States, South Korea, and around the world, call on President Biden to suspend the annual US-South Korea (ROK) combined military exercises. Suspending these costly and highly provocative war exercises will be a crucial step toward re-starting genuine diplomacy with North Korea (DPRK). It will remove a […]

On the 67th anniversary of the signing of the Korean War armistice, we urge the international community to support inter-Korean reconciliation and an end to the war and maximum pressure.  That the Korean War remains unresolved is the root cause of continued hostile tensions on the Korean  Peninsula. It is time to end the war […] 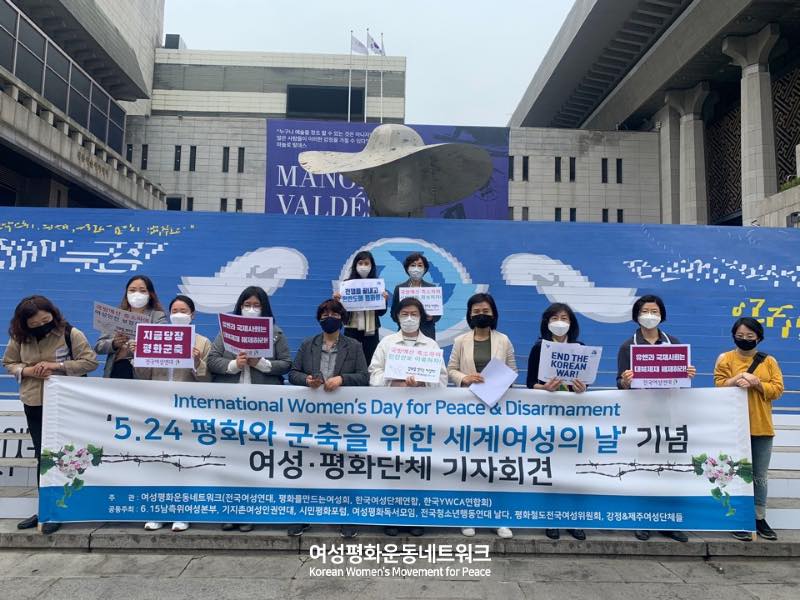 Dear Minister Champagne: Warm greetings to you from Mennonite Central Committee Canada, the Nobel Women’s Initiative, and The United Church of Canada. We write to express appreciation for the leadership your government is demonstrating in response to the unprecedented challenges presented by the global COVID-19 pandemic. Specifically, we applaud your government’s support of United Nations Secretary-General António Guterres’s […]

In light of growing concerns about the coronavirus (COVID-19) outbreak, and the vulnerability of the civilian population in the Democratic People’s Republic of Korea (DPRK/North Korea) while under crippling sanctions and forced isolation, the members of the global campaign Korea Peace Now! Women Mobilizing to End the War urge governments around the world to take […] 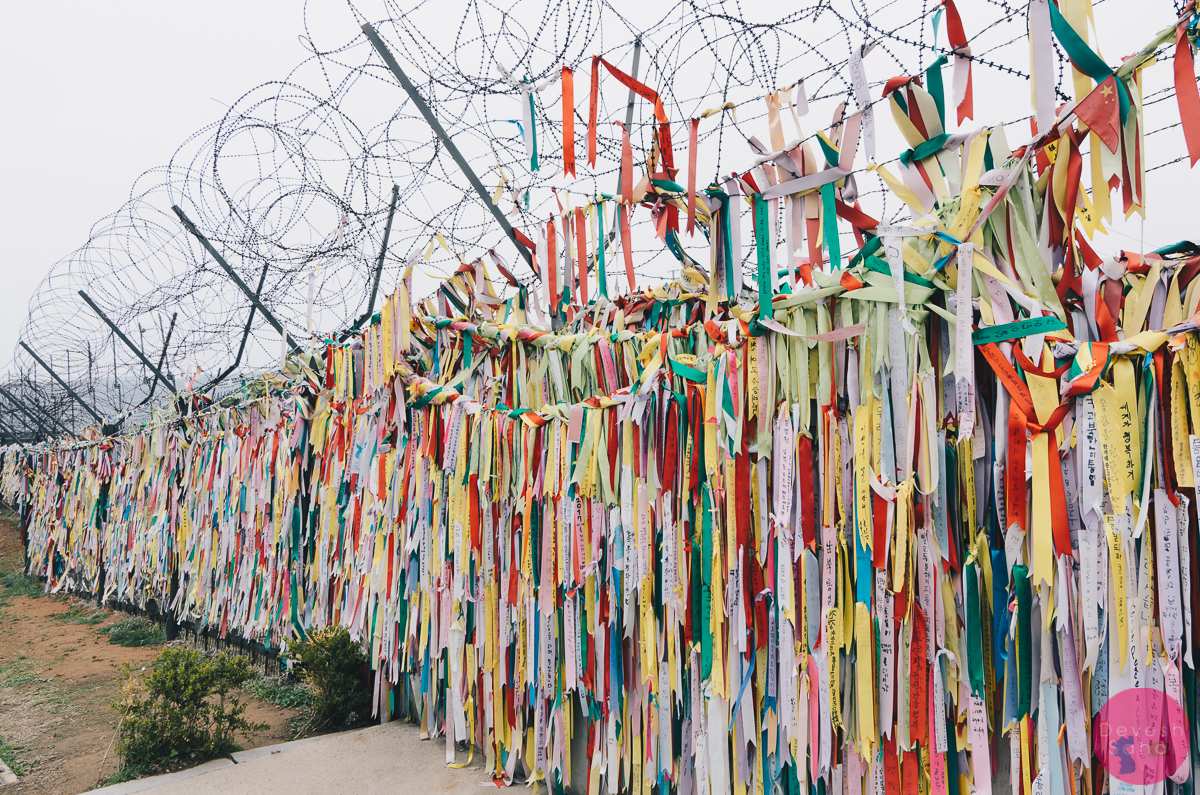 CANCELED: Human Rights Council Side Event Panel to Address the Link Between Peace and Human Rights on the Korean Peninsula

As the unresolved Korean War enters its 70th year, a panel discussion will explore the connection between peace and human rights, the impact of sanctions on human rights, and the role of women peacebuilders in resolving the crisis on the Korean Peninsula.